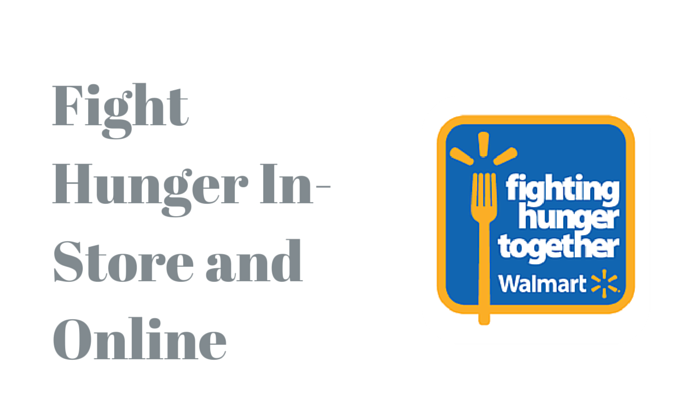 Posted at 09:45h in BRG Work by ironcore 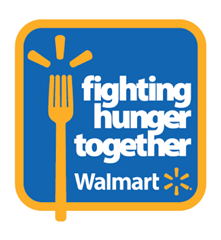 Right now, hunger in America is at an all time high. More than 49 million Americans don’t know where their next meal will come from. Worse, it’s spring. Springtime historically brings a decrease in food and charitable donations. On Monday, we helped Walmart launch their largest anti-hunger effort to date, Fighting Hunger Together.

Walmart has teamed up with four of the nation’s largest food companies – General Mills, ConAgra Foods, Kraft Foods and Kellogg Company – to tackle the urgent need for food and funding during spring.

We believe awareness is achieved with simplicity. In that spirit, we worked with Walmart to refine strategies that would effectively rally the American public through easy in-store and online efforts between now and April 30.

A little bit country, a lot of results

Team BRG took to Nashville to kick off the massive effort. The kickoff event was full of positive energy. The Band Perry performed some of their hits and hometown girl Kimberly Williams-Paisley shared her support. Walmart made their official announcement, mobilizing all 3,854 Walmart stores nationwide, the company’s 14 million Facebook followers and Americans everywhere.

All Nashville networks plus several other key reporters were on hand at the event. Fighting Hunger Together has been covered in more than 100 news outlets and 30+ local TV stations.

Only days into the launch, we’re heartened by the groundswell of support we know translates directly into meals and money for hunger.

BRG’s passion is to make a difference by communicating solutions that help people live better lives. The Walmart Foundation has committed $2 billion to fight hunger in the U.S. through 2015. Our longtime work with Walmart reminds us how fortunate we are as individuals to have food on our tables, and how meaningful small actions can be to the greater world.