05 Jan BRG Weighs In On The Social Media Battlefield

Posted at 13:27h in Social Media by ironcore 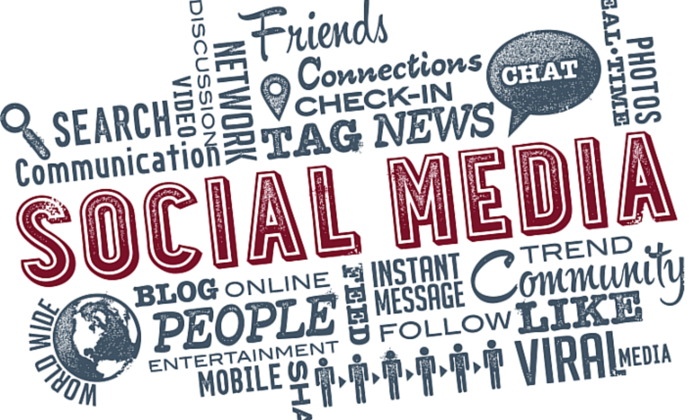 In less than a decade, more than half of U.S. Internet users have adopted social networking. People aren’t just using social media to talk to and collaborate with their peers. They are also using social media as a way to reach out to and speak with brands.

As companies add social media to their communications strategies, they often wonder who should own, or lead, social media campaigns. Is it inherently a Public Relations skill or does it fall under the Marketing umbrella?