07 Apr What Brands Need To Know About Native Video

Posted at 14:15h in Insights, Social Media by ironcore

As we reflect on our experience at Social Media Marketing World hosted by Social Media Examiner, we are sharing 10 takeaways from the conference over ten days.

Video is the #1 trend for 2015 that marketers should be thinking about, especially due to the rise in native video. Native video is video that can be posted directly to a social media site. Twitter and Facebook now enable users to directly post a video to their networks, lessening the influence of YouTube links on these platforms.

According to Facebook, by January of this year there were three billion video views on their platform everyday. 65% of those views came from mobile users. To be fair, many of these views were because of Facebook’s auto-play feature for native videos. Even more compelling, data shows that brands are now uploading more video to Facebook than YouTube. Twitter also rolled out native video with auto-play earlier this year. It’s too soon for Twitter video volume data, but there are a number of compelling reasons brands should consider adding Twitter native video tactics to their strategy.

If you’re posting videos to YouTube, but not posting native videos to social platforms, it might be time to think about it. 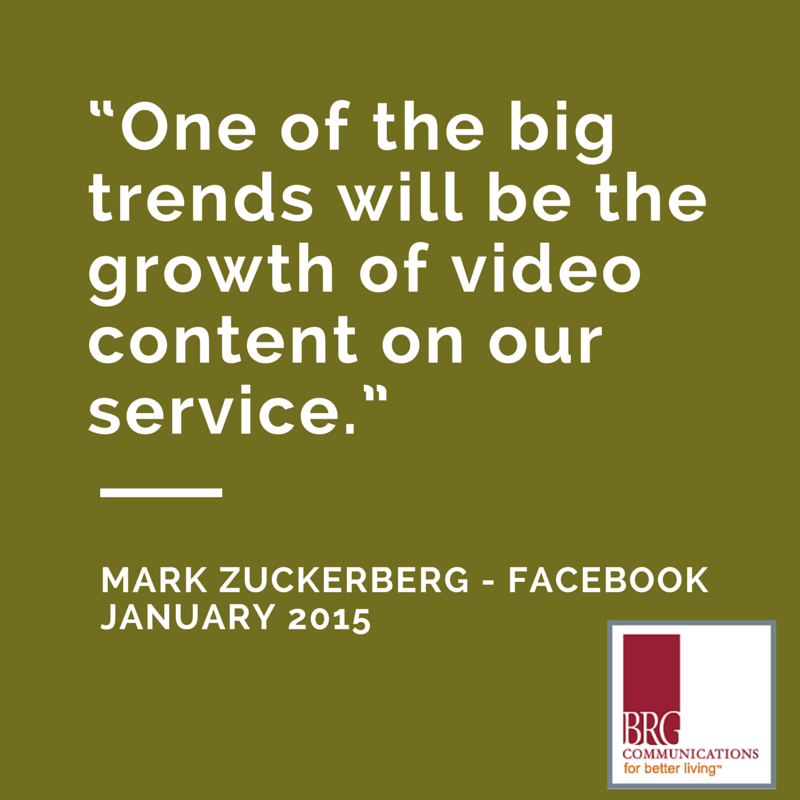