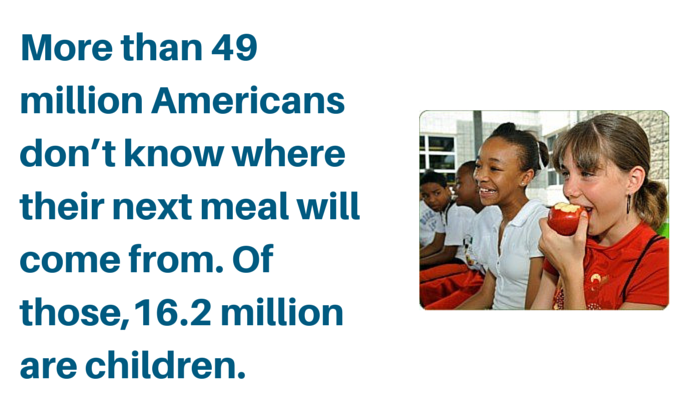 Posted at 12:24h in BRG Work by ironcore 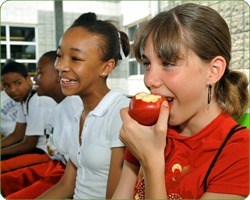 Across America children are rejoicing their release into school-free, fun-filled months. Adults know that summer break is a critical time for children, and some children are being left behind. Yesterday BRG helped Walmart and the Walmart Foundation announce $20 million in grants that will go to six nonprofit partners to help children have smarter, healthier summers.

In the past, we’ve shared some of the work BRG had the honor to work on with Walmart and Walmart Foundation including Fighting Hunger Together this spring and 12 Days of Holiday Giving last winter. The Walmart Foundation has committed $2 billion to fight hunger in the U.S. through 2015.

This summer, there are three gaps in particular that Walmart aims to fill with their summer grants.

Hunger in America is prevalent. More than 49 million Americans don’t know where their next meal will come from. Of those, 16.2 million are children who live in food insecure households. During the school year, many children benefit from free lunch programs in their schools. During summer months those same kids may not have access to quality foods.

This summer, Walmart is giving $6.5 million in grants to YMCA of the USA and National Recreation and Park Association that will provide healthy meals for kids in lower income and inner city areas.

Most students, from all economic backgrounds, lose approximately two months of grade level equivalence in math over the summer. Continued learning during the summer, and access to learning programs is critical for all children.

Walmart is giving over $8.5 million to National Summer Learning Association, Innovations in Civic Participation and BELL Summer to provide children with access to summer learning programs.

Walmart is giving a $5 million grant to Brandeis University to provide summer jobs and skills training to inner-city youth.