24 Jan What Will Be in 2013: The Rise of Mobile For The Everyday Consumer

Posted at 09:15h in Public Relations by ironcore 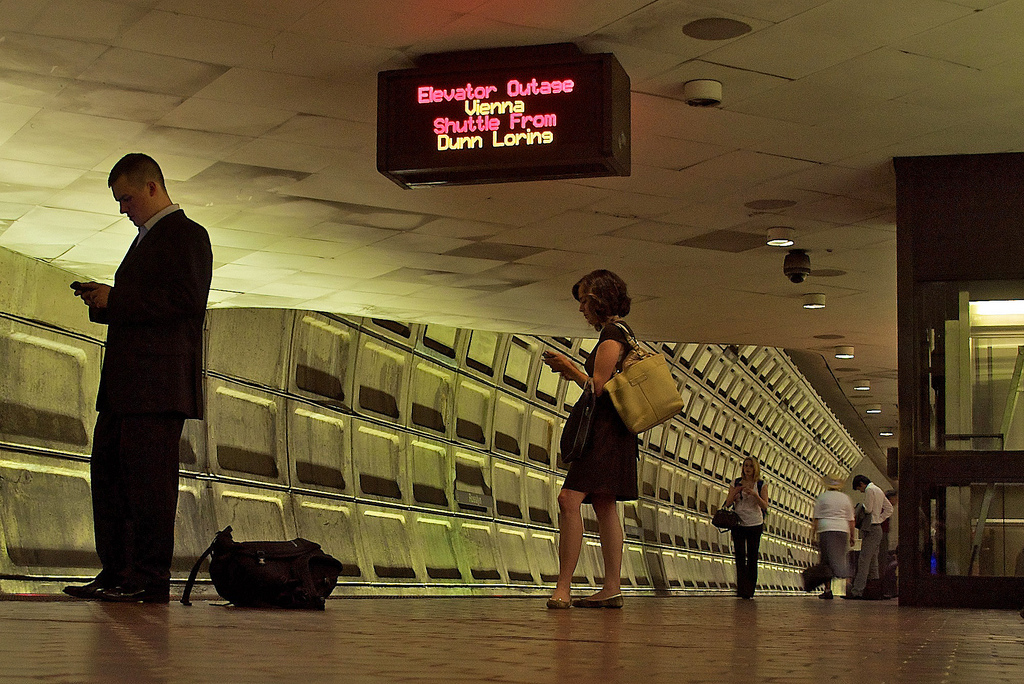 We’re using our mobile devices now more than ever (Nielsen)

The mobile adoption phase has passed. People of all ages are using mobile devices everyday. Now that the adoption phase is over, we can focus on mobile capabilities and features consumers can use.

Mobile shopping is on the rise, and though you may have never purchased an item on your mobile device, you may still be a mobile shopper.

Have you ever wanted to make a purchase at a store, but before doing so, quickly researched to see if you could find a better deal elsewhere? If so, you’re a mobile shopper. This form of mobile shopping, called showrooming, is practiced by 43% of adults in the United States.

SoLoMo (otherwise known as Social Local Mobile Search) is already here. SoLoMo technologies pair your social circles, search history and use your mobile GPS to make local recommendations and present you with local deals. Throughout 2013 you’ll notice more of these targeted ads and suggestions creeping into your mobile applications.

Today applications such as Starbucks, Groupon, Yelp, Foursquare and Google Places already use SoLoMo. Facebook is even getting into the game, having launched Facebook Nearby in December.

Adoption of the Mobile Wallet

Brands cannot overlook the power of mobile payment options in 2013. Looking forward into 2014 and beyond, it is conceivable that someday the only kind of wallet will be a mobile wallet.

If you have kids, like many of us do, you may allow them to play games on your mobile device. Within those mobile games are bonus powers and add-ons that can be purchased within the game itself. These add-ons are heavily advertised to children throughout the course of the game. Mobile game developers want your kids to make those purchases. This is becoming more prevalent and is something parents should address with gaming kids.

What have you done to cater to the mobile consumer? Leave a comment and let us know!

Read Part 3: Second Screen Opportunities: What They Are, And How Brands Can Use Them