26 Dec What Will Be in 2013: New SEO Rules Will Favor Genuine Content

Posted at 09:15h in Public Relations, Social Media by ironcore 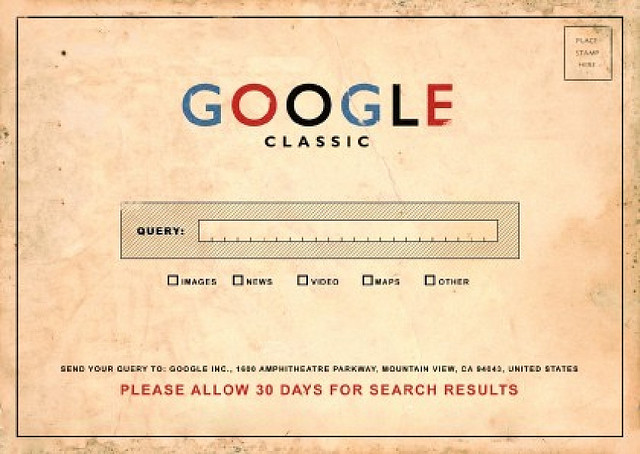 We’ve been telling clients for a long time to write content for people, not for robots. That’s not to say that we don’t want our client’s content ranking on search engines. We do. We just believe genuine content builds trust, gets shared, and organically rises in search. This has never been truer.

In 2012, Google took action to block web spammers and content farms, and sites trying to game the system. In 2013 search engines will begin to rank trust and reward sites with human-to-human influence.

Changes to Google’s Search Algorithms Will Weed Out (Most) Spam

Over the last year and a half, Google has released two algorithms called Penguin and Panda designed to reduce web spam.

Penguin and Panda exist to eliminate web spam. If either of these animals catches you, your site will be blocked from Google search.

The bottom line: If you write genuine content and steer clear of game playing, you’ll rank on search.

There have been many attempts at making search social work over the last few years, but in 2013 the social search wars will heat up.

Last year Google released Google+ Your World. When signed into Google Plus, content from your trusted friends (Google Plus contacts) would rise to the top on search. The problem was that Google Plus hadn’t been widely adopted and as a result, no one really used it.

In 2013, Google will incorporate AuthorRank into their search algorithm.

AuthorRank will utilize the reputation and influence of individuals to determine search results. Google will measure reputation based on number of followers on social networks, social shares and most importantly, how many +1’s, shares and interactions that author’s content gets on Google Plus.

Yes, you read that right. Bloggers who want to rank on Google search may be forced to embrace Google Plus.

It isn’t perfect. Half of our searches netted results from peers and half didn’t. But don’t take your eyes off Bing just yet.

“Search is interesting. We do on the order of 1 billion queries a day and we’re basically not even trying,” Zuckerberg said. “Today with search the vast majority of it is people trying to find people.”

Facebook already has an enormous amount of personal data. Users routinely share their phone numbers and email addresses. Facebook has a lot of potential for power in the search game.

The bottom line: People trust people, and Google, Bing and Facebook know this. Expect search to get more social throughout the year, and prepare to leverage it for your brand.

Come back next week for part three of our What Will Be series: The Rise of Mobile for the Everyday Consumer.